Has it been since forever? Why yes it has. This year went down the toilet basically and this movie tries to uplift but fails on several counts.

Let me preface that this movie is made for a particular group of fans that are fairly young in their pursuit of the superhero movie genre. Most don’t know the comics history of many of these characters. And DC doesn’t do a good job of fleshing it’s characters out as Marvel does, so you are left with your own impression of the character and whatever the director puts out.

Out of all the DC heroes, Wonder Woman was the nonexistent one. There is so little of her on screen in live action that all the iterations of her are different. The only solid takes are in the film cartoons. It’s never 100% to the comics. Yea you get some comic scenes in live action and homages to older movies (like Donner Superman) but continuity and flow is not the hallmark of a DC comics movie. Usually their first film does extremely well. The origin story of a hero, they nail it although not perfectly. A movie is only as good as it’s directors vision. And we know for the most part of this DC franchise that we’re seeing: Mr. Zach Snyder’s vision to some extent (and Geoff Johns). There are two camps for this guy: the camp that venerates him as a god wanting the “Snyder Cut” and the other camp that abhors him for wrecking Superman and the JL.

His touch was on this. His wife and him are in the credits. And you can’t help but notice the insertion of Batman’s theme into this (from Batman v. Superman) during the last tear-jerker part of the film aka “her second breakdown”. Perhaps a nod to Wonderbat fans.

Nevertheless, the movie is all over the place and took too long to tell it’s story. You could have done this “Diana learns her lesson about wishing and love” in an hour-long TV special maybe over an entire Season 1 with a cliffhanger finale but we get stuck in this thing for almost 3 hours.

I had to stop it twice and I actually drank beer twice. Two bottles is unprecedented for me but the movie hit low points that you wanted to slap (the still 5-year old in a grown woman’s body aka demigod) Wonder Woman for being such a baby.

See a cheesy cliched romance trope found in this flick might pull the heartstrings of a 17-year old cosplayer who is inspired by Wonder Woman. Fact is us older fans are inspired too by Wonder Woman, it’s just that we don’t buy the drivel coming out of this movie. We know our heroine is so much more.

And of course the old timers, folks who grew up on the 70s iteration of Lynda Carter’s Wonder Woman may think it’s great only because Lynda finally got some action in this franchise. Couple of cameos to say the least. There are those who will always think of her portrayal as the only true Wonder Woman. It’s the newer generations who think Gal Gadot meets that standard in their eyes. And then you have the in betweens, who like both. While some who don’t like Gal for her controversial Israel background, accent and non-voluptuous figure.

When it comes down to both of these leading ladies, their acting range is limited. They shine in their physical appearance. Both are stunning but you’re left with a feeling of wanting more and it just doesn’t give. If Gal gives more, she comes across rather too weak, dragging the most powerful DC heroine down with her. I don’t think she fully understands or knows this character and it shows.

And yea that guy Steve. The fact that they resurrected him shows that the director relies on the humor and charm of Chris Pines to help carry the film because Gal can’t do it. But he makes Wonder Woman even weaker. She doesn’t need him. He was never meant to be a sidekick or actual lover. He was more like a brother.

The real Wonder Woman wouldn’t need him. But that’s DC’s thing, I call it the “LOISZIFICATION”. It’s where an annoying human becomes the crutch of a superhero and their focal point for existence and even everything they do. You will often find these characters being smarter and more capable than the superhero themselves even teaching them how to fly.

This happened here. I won’t put spoilers in, you’ll have to see it yourself.

As for the villains, well one felt rushed being Cheetah. Not much there in terms of fighting. The other was Maxwell Lord who is portrayed differently here than in the comics. In the comics, Superman was involved and to make a long story short, Wonder Woman had to kill him by snapping his neck. That doesn’t happen here obviously, we get another low, tear jerking point where she convinces him to stop what he is doing.

The end of the movie leaves a lot of questions and things go back to being honky dory as far as the 80s go.

The most exciting part was the Amazons. Wanted more of that. The mini Diana was amazing in her stunts plus she in fact had blue eyes. 😂

Oh don’t even get me started on the portrayal of the Reagan-esque President guy. Like I said there is much left to be desired.

If anything this picture below sums up how the movie feels.

I leave you with these words of wisdom from Steve himself: “I am so sorry but that’s crazy. There’s a world out there full of so many better guys…”

Couldn’t have said it better myself Steve!

So should you see it? Yea go see it. It will be different for every one. It’s what happens when you haven’t had a consistent presence of this character on TV and on the big screen. Really they’re only just getting started and pretty sure some director and/or screenwriter will nail it in every way possible.

I’ll update this post with a list of PROS and CONS. Which entails *spoilers*. Just need to feel better…

“I am so sorry but that’s crazy. There’s a world out there full of so many better guys…” 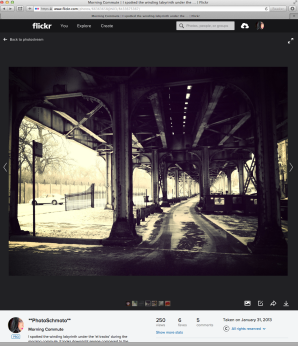 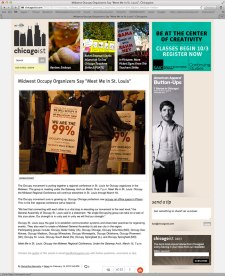 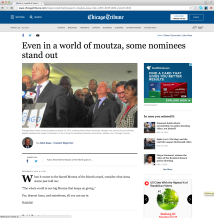 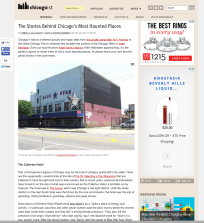 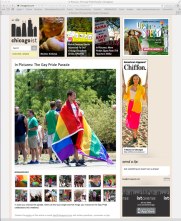 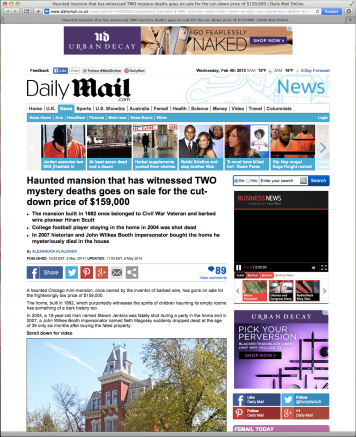 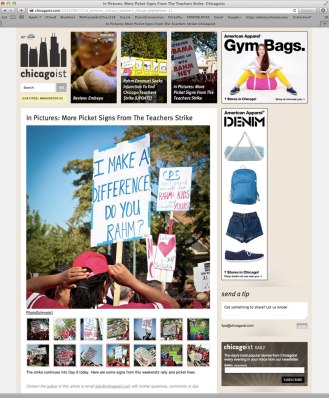 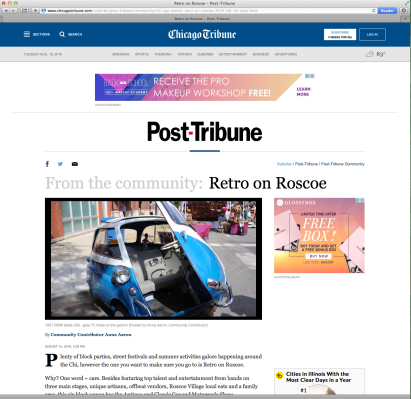 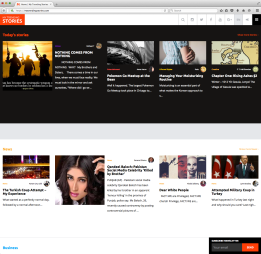 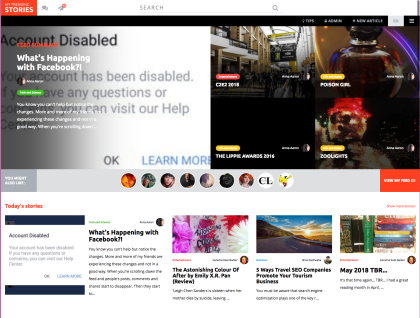