I trekked out to Michigan recently. Our last hurrah before the summer’s end and the return to school for both of us. Michigan itself is quite charming. Our journey led us to Headlands International Dark Sky Park in Emmet County. It’s the place I’ve been wanting to go to. I visited the park during the day but it’s at night that the park is most interesting. Open 24 hours a day, it’s a sweet refuge for nature lovers and stargazers alike.

To Catch the Milky Way

With every minute passing, it kept getting darker and darker so we settled on a final spot as the sun disappeared into the horizon. I brought two cameras and various lenses with me. I had trouble with my tripod and oh if you could hear me cussing the darn thing out. Fumbling around in pitch black darkness while switching out cameras is no joke. Add the wind factor and drop in temperature, it just wore us down even with jackets on.

To the naked eye, you can see more stars than what you see in a light polluted sky obviously. However the magic of the camera revealed even more of what was going on in the sky that made me giddy with excitement. The above shot was the mid-part of the Milky Way. We even saw it from our motel room although the city lights diminished it’s intensity. Here in the dark park, it was simply awesome. And there was a shooting star too.

Long exposure shots take a while but are well worth it. You just have to have a love of getting these kinds of shots out of your camera…and patience. I was working through the camera’s view by changing the position several times. You really couldn’t see much even through LiveView. I just had to guesstimate where I was pointing at. It was all quite experimental. My daughter reminded me that I had to point the camera in several other directions besides the one I was so enamored with. So I worked around to get north and south shots too.

To the north was the Northern Lights. I kept adjusting my aperture and ISO to get the green and purple washes as vibrant as possible. It was just amazing to see it on camera. I really couldn’t see with my naked eye at all. At the vantage point of the park which was on the shoreline, I had the elevated trees and landscape blocking the majority of it. However what I caught was heavenly nonetheless.

The Tail-end of Our Milky Way

And finally, my daughter who was endlessly pointing out where the planets and constellations were—what a great help she was and so knowledgeable! Glad I taught her a love of astronomy early on, it shows—pointed to where the tail-end of our Milky Way was. This is what is often seen in glamour shots of the sky. It is a beauty. Bonus: another shooting star.

I took several shots on my other camera which is crop camera. It looked grainy in the viewfinder but I’ll eventually sift through those. In the meantime, my full frame Canon was probably all I really needed. We decided it was time for us to leave. I lost my lens cap but we were able to find it. Thanks to the glow sticks and mini-Lego flashlights! We carried our chairs (a must if you ask me) and I pretty much hauled my tripod as is.

The weird thing though is as my daughter was walking ahead of me, I heard footsteps behind me. I thought someone was following me. I turned back and really couldn’t see anything. It was pitch black out there but I decided not to let it freak me out and kept going.

While packing everything up, I felt like I should take a few more shots as we drove back out on the small, narrow winding road through the forest. The headlights were the only thing that were on to illuminate our path (they automatically come on when it’s dark). I had my window open and my daughter out of the blue, just said “Close the window now”. She was irked I could tell. As if leaving the window open left us somehow vulnerable.

Back in Chicago, as I was working through the plethora of pics, I discovered the strange shadow figure in the shots of the road I took. It looks like a man on a horse. Spooky road indeed!

Astrophotography is now on my repeat-and-do-often hobby list. I’m sure I’ll be trekking out to magical Michigan again. Can’t wait to see what I’ll discover next!

Be Humble for you are made of Earth,

Be Noble for you are made of Stars. 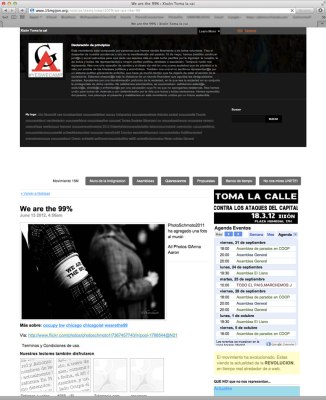 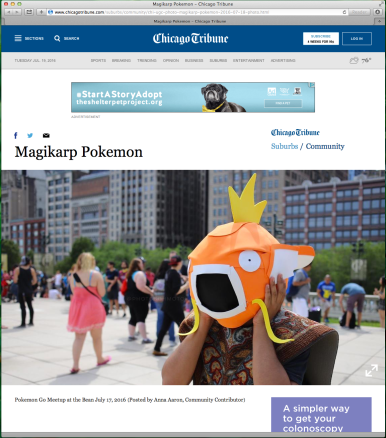 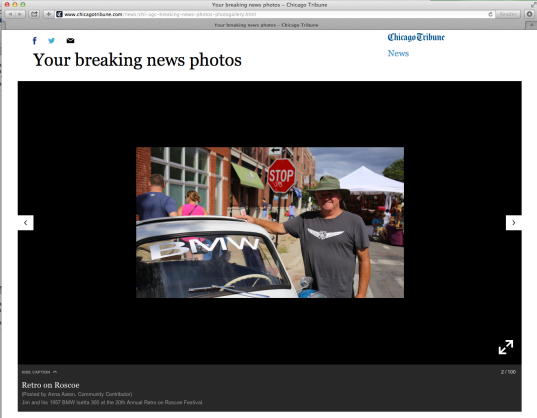 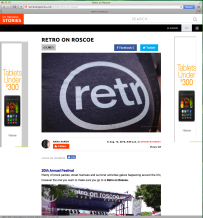 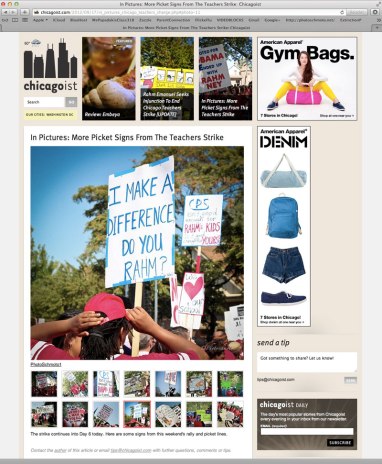 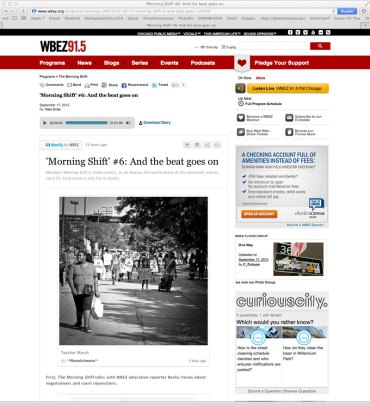 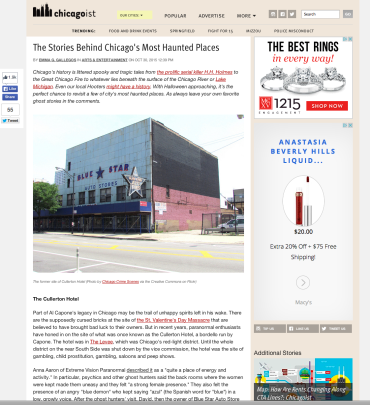 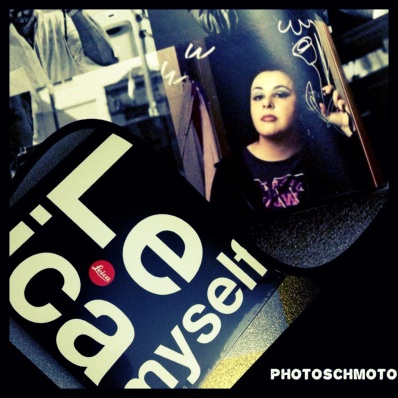 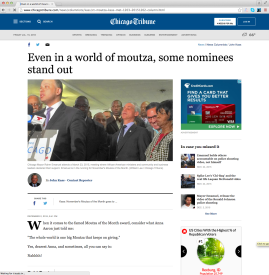 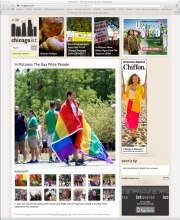 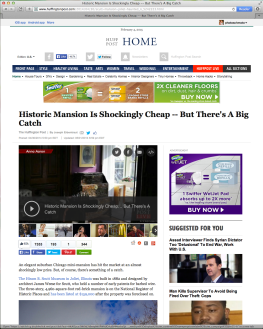 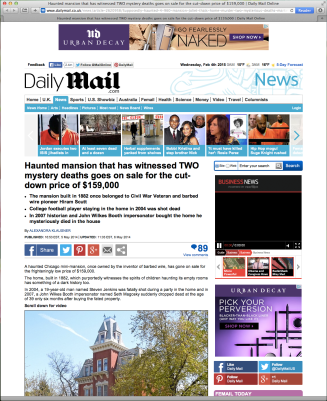 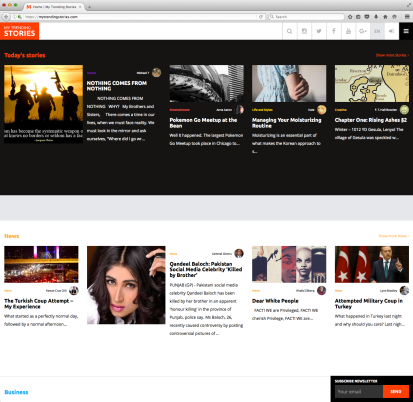 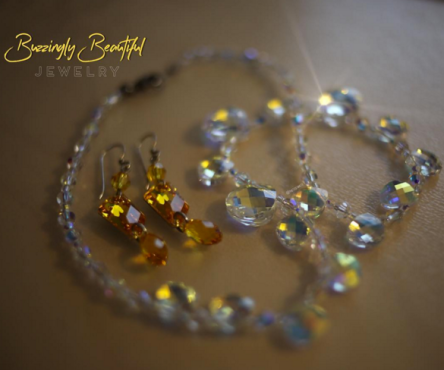 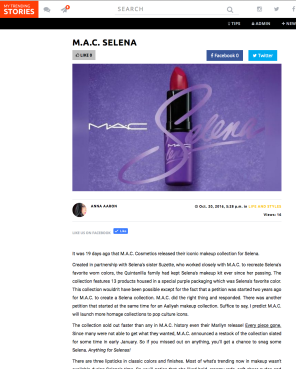