Plenty of block parties, street festivals and summer activities galore happening around the Chi, however the one you want to make sure you go to is Retro on Roscoe.

Why? One word = cars. Besides featuring top talent and entertainment from bands on three main stages, unique artisans, offbeat vendors, Roscoe Village local eats and a family area, this six block venue has the Antique and Classic Car and Motorcycle Show.

I spoke with owners of some pretty neat vintage cars and found myself time-traveling as far back as the 1930s. Kurt, accompanied by his lovely wife, Janice and sister Robin, is a proud owner of not one but two Model Ford’s from the ’30s. The second one being a Model A Ford Pickup. Kurt’s had them for 16 years and yes, he does drive them. I mean why have them if you’re not gonna drive them as he explained.

Steps away from the Fords was Joe, wearing a fun vintage car shirt, he was in the process of putting the top down on his white 1964 Corvette. Boy, was it a beauty. He bought it back in 1998 restored with some tweaks here and there. He likes to drive it to work from time to time out in the ‘burbs. Admittedly it does get heated up as it doesn’t have A/C or any luxuries of modern cars but with that top down, I’m sure the breeze makes you forget.

The gem of the auto show goes to the 1957 BMW Isetta 300. Owner Jim got it off of eBay for a mere $800. He’s had the car for 16 years. Amazingly, it gets 75 miles on the gallon. It took one day to disassemble the car but it took 2 years to fully restore it with the part-time hours he could spare. He did the restoration with exception of the paint job. Jim was kind enough to start the car for the crowd that was gathering around the vehicle. We all wanted to know what it sounded like. Everybody chuckled and remarked that it sounded like a BMW. I think BMW owners know there’s a unique sound to their cars, right? 😉

The Isetta has a 6-gallon tank but no gas gauge. When you’re out of gas, you’re out. It weighs only 800 lbs. and has one cylinder, quite portable, eh? Jim shared that he has another Isetta at home that hasn’t been restored. He also has three amphibian cars and plans to be back again next time around with his wife Patty to show one of those off. Now I’m looking forward to that!

There’s still time to head out to the Retro on Roscoe Festival if you haven’t already. Tickets are $10 suggested donation. The festival runs through this weekend, Saturday and Sunday from 12-10pm.

For more info, go to StarEvents.com. To view more pics of the car show, check them out on my Flickr. 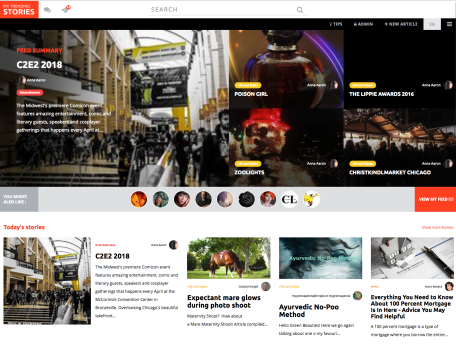 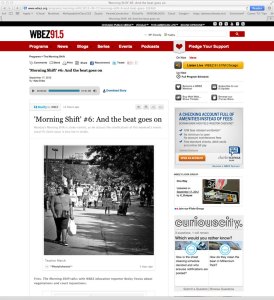 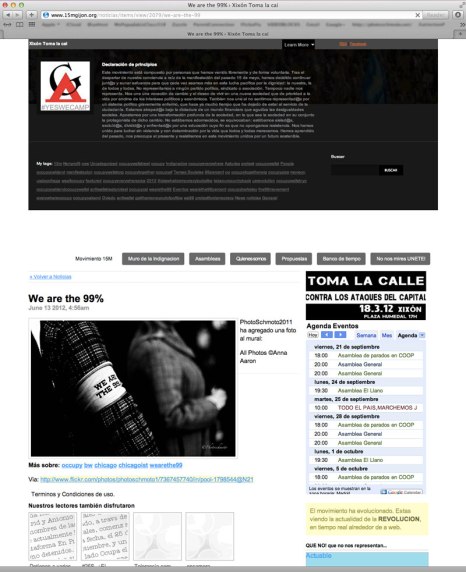 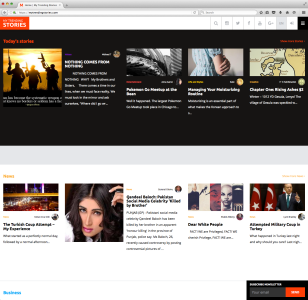 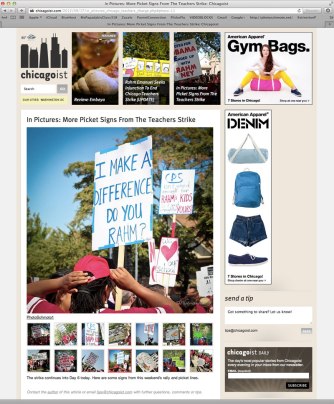 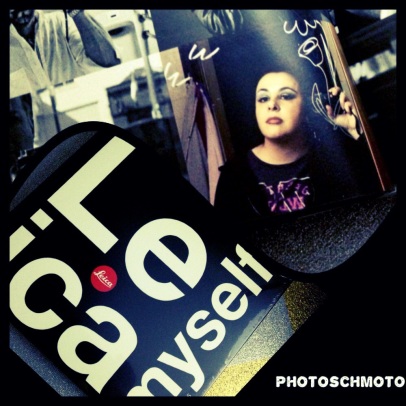 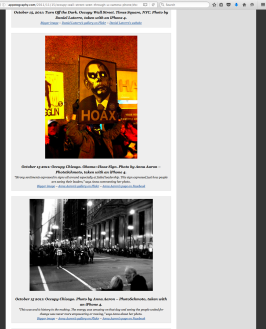 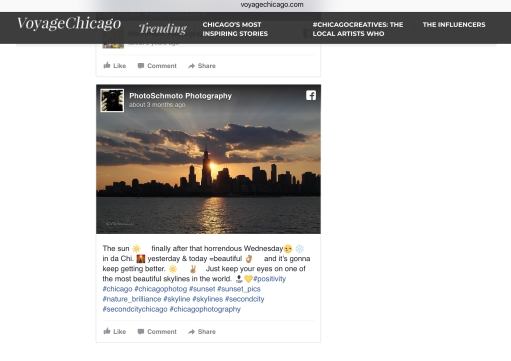 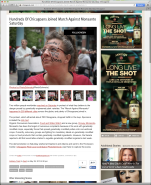