If you’re not familiar with Hutch American Bistro, it’s a casual dinner restaurant that offers good modern American food. The location was former home to Socca. Now I hear, Hutch is opening an all-brunch restaurant in River North soon. To that, I congratulate them.

This has always my favorite spot in Lakeview. We went to get our fill of brunch fare recently, however the kitchen was off their game that day. Maybe it was the broke stove from the other day. Either way, Chitown did have quite a heat wave roll in…100F! Luckily with Hutch, they aim to please and our server, Anthony, did try making amends to our meal.

Since I was starving, I decided to try their skillet. They offer two kinds. The Lakeview Skillet piqued my interest having egg whites, grilled chicken, mushroom, spinach and tomatoes. It came with a toasted english muffin on the side. Now that I’m writing this, I did recall ordering sliced avocados on top but I never got them. Well the skillet itself was very watery (I figure it was because of the spinach and mushroom but it was a bit much; still tasty though), the muffin was cold and there was only 1 packet of jam: strawberry. I asked for another packet that I needed for the second half of my muffin but they had no other varieties, only butter.

I usually like to have a side with my skillet and opted for the Cheesy Grits. Grits are my favorite. I’ve had them before in their Shrimp + Grits dish. This time, the grits didn’t have cheese and they were so watery I couldn’t eat them. I told our server that it was too watery and had no cheese. He said that the cheese was there but took back the bowl to the kitchen.

The bowl itself reminded me of the kind of bowl you’d give your dog or something you put slop in. Considering the grits looked like slop, it wasn’t really appetizing. Although upon further research the bowl is an Indian-Style bowl called a “Kadai”. I knew it looked familiar. By the time it came back I was already full, but it finally looked and tasted like it should, cheesy and not soupy.

My daughter ordered her fave brunch dish the Chilaquiles. It’s fried corn tortillas with scrambled eggs, chihuahua cheese, salsa roja, and sour cream on top. She also opted to add chorizo. Her dish looked good but she did share that the tortillas were soggy.

And she ordered a side of Hash Browns. I think we know where the cheese went. The Hash Browns had my cheese. They were very tasty though. I really liked them. I kept nabbing forkfuls and it was visually more appealing than my soupy bowl of grits. I think next time, I’ll order the Hash Browns and just request that they add cheese. This was a winner. 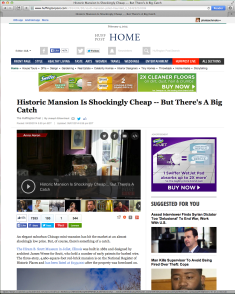 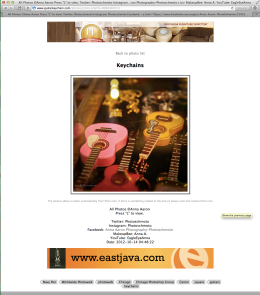 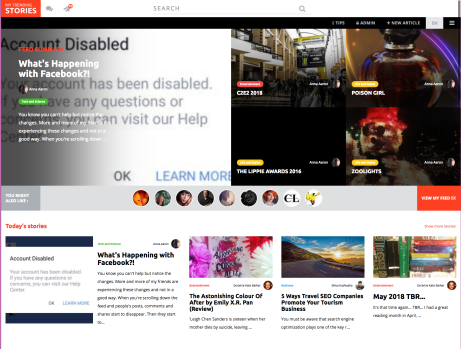 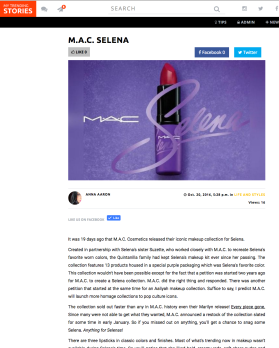 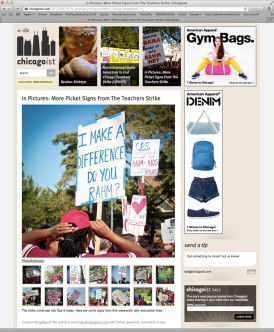 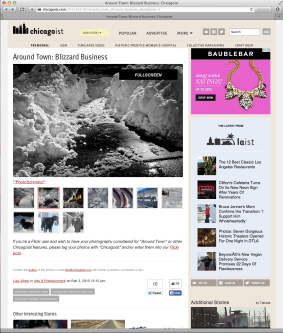 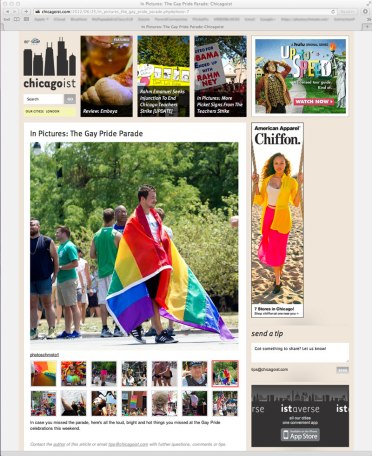 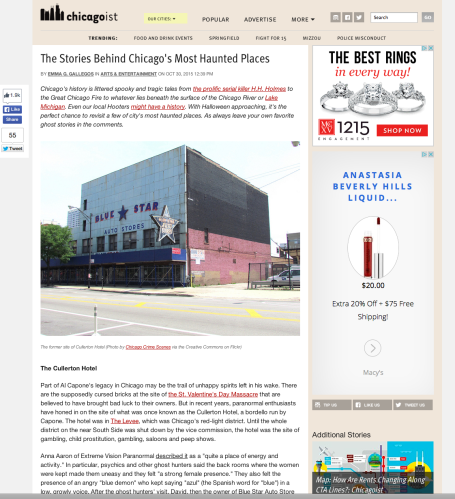 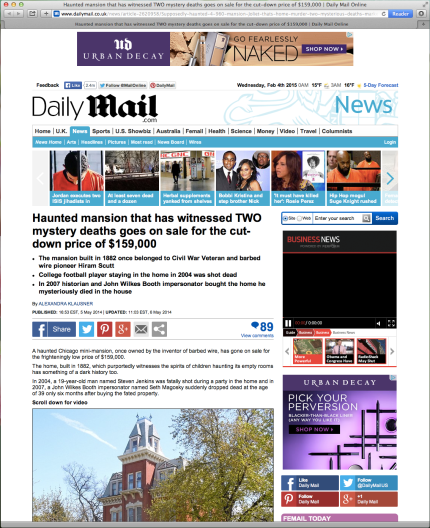