Some time ago, I had hosted a photo walk and ghost tour at the historical Graceland Cemetery in Chicago’s Lakeview neighborhood. I have an endearing relationship with this place since high school when my history teacher took us there for our first history field trip. It was amazing and I’ve been mesmerized by it’s serene beauty and deep history.

The photo walk was part of the Chicago Photoshop Meetup group of which I was the Organizer for at the time. Many knew of my ventures into the paranormal so it naturally seemed appropriate for me to do something that involved ghosts and photography. The original meet up with pics is still posted and you can see it here.

I wasn’t expecting odd occurrences to happen but they did. I often recount those moments when people ask me about paranormal stuff.

Odd stuff started happening before the actual photo walk. When I went to the cemetery to register the event and map out the walk, I felt like I was being watched. While at the Dexter Graves site where the Statue of Death can be found, I brought my K-2 meter which measures electromagnetic fields or energy. You have to have power lines, electricity etc for it to go off. And it lit up at the grave. Granted skeptics would say but you’re in the city. When you’re inside Graceland, in fact, you get to realize rather quickly that it’s pretty isolated from the outside world of urban noise and hustle. The area where this grave is located had nothing in close proximity to make my K-2 go off.

My next stop was the fabled Inez Clark grave. Nothing significant occurred there when I was alone nor when the group was there. Inez Clarke was a 6 year old who died when she got struck by lightning in front of her parents.

The reported activity that occurs there is moaning and crying. Also most notably, children have seen a little girl playing near there. The statue apparently goes missing during thunderstorms. The life-like sculpture was completed a year after her death and the plexiglass that encases it was placed later to preserve it. Another story that circulates the lore of this grave site is that a young boy is actually buried there!

Pictured above is the well-known Dexter Graves monument. He was a hotelier and his son was the richest guy in Chitown at the time (Chicago’s 1st Millionaire). It’s called Eternal Silence also known as the Statue of Death. This is where I got a K-2 hit. During the photo walk, my expensive and fully-charged camera died after taking one shot here. I had taken a picture of the sculpture’s handwritten signature when it died. The photo above is from my iPhone which was still working thankfully. Legends say that if you take a picture you will face certain death and that cameras will malfunction if you point it at the statue. If you want to live on the wild side, you can stare into the face and you will see your own death. I chose not to.

Further in, we visited the Marshall Field family memorial. I brought my ghost box which is basically a modified AM/FM radio that scans bandwidth and ghosts will speak thru that white noise. It sounds like a broken radio. There was a voice that came through consistently when I proceeded to ask Mr. Field several questions. One of them being if he was happy that Macy’s took over his store. He was not happy Macy’s took over his store. The monument for the Potter Palmer also yielded some not so nice responses. Mr. Palmer in fact, was a meanie. He told us several times to ‘leave’.

There’s much more to be experienced at Graceland Cemetery but these were the highlights. So many notables who built Chicago and steered it’s early formation. I’m in awe of Chicago’s fascinating history.

I’ve been asked many times if I ever plan to do another photo walk and history tour. To which I say that I’d love to, provided that there was enough interest to reserve a day for it and get the cemetery’s approval. The limit is 15. I like working with small groups and the cemetery has such great photo-ops. Cost for the tour is $10. I would aim for a date in August on a Saturday. Please post comments below if you’d be interested in attending! I will post more info here and on Chicago Photography Life Facebook page. Please like and follow. 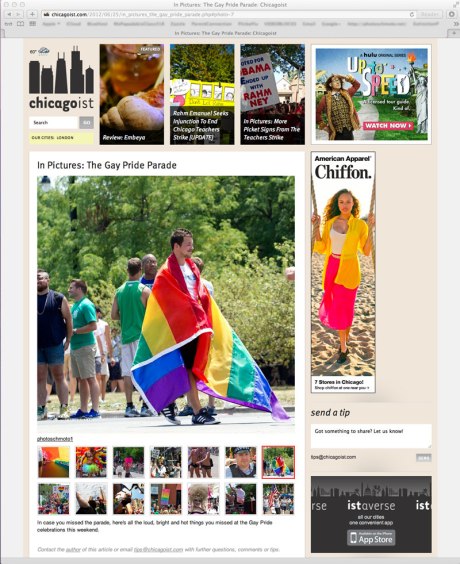 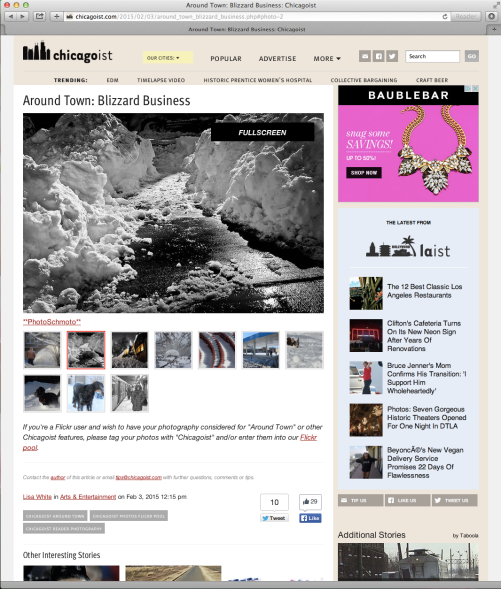 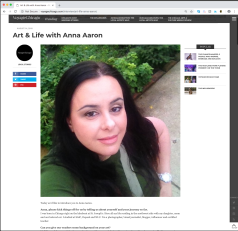 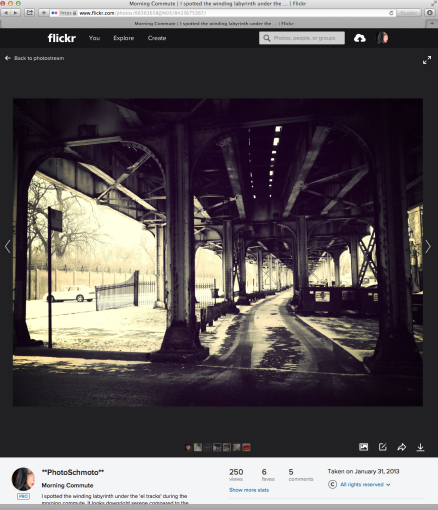 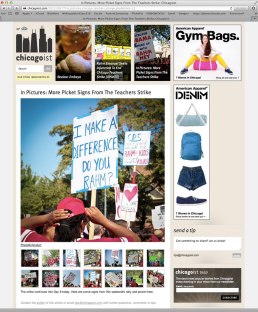 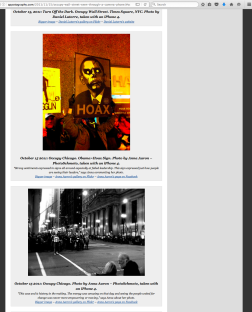 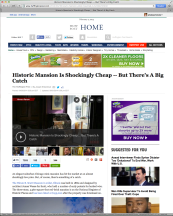 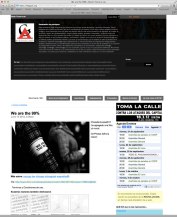 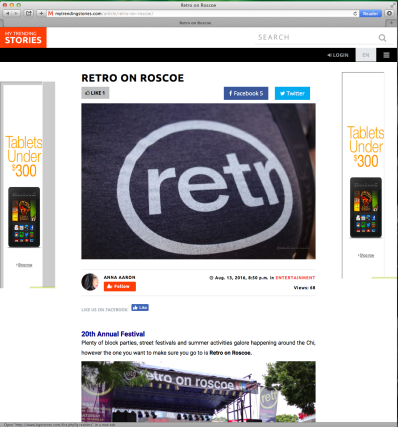 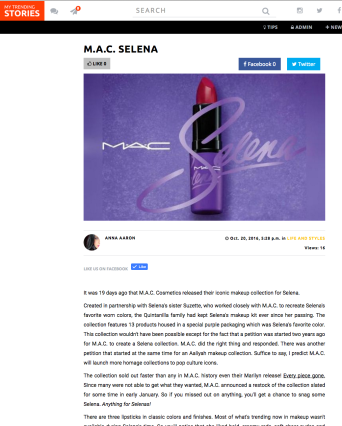 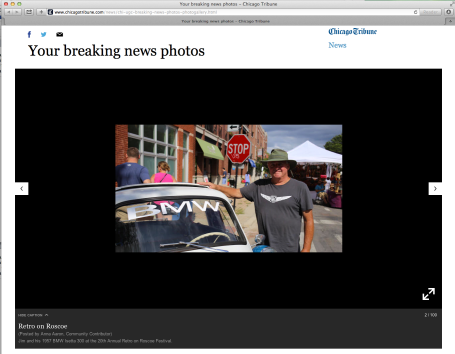 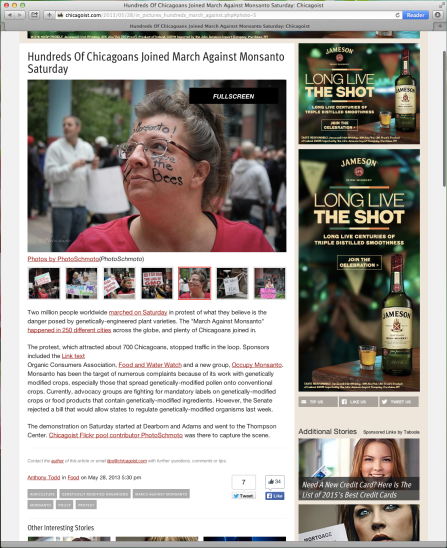 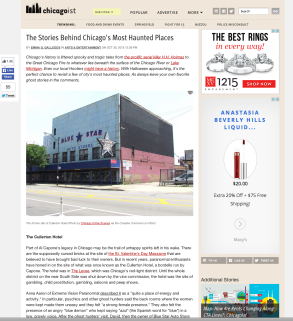 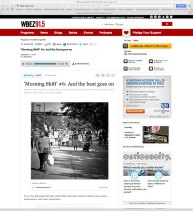