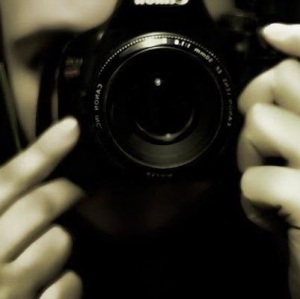 You know there’s always that one neighborhood cat you see all the time? The one who comes around and hangs out with you like a best buddy chatting away and purring like there’s no tomorrow. Well that was Henry. He was the friendliest neighborhood cat who successfully had everyone wrapped around his little paws pulling at all our heart strings.

Honestly, it was good to see “feral” cats in my neighborhood. Growing up, there were always some but the population had dwindled down to none. Although Henry wasn’t feral, he had a home, an owner, a collar and tag and several folks including myself who took care of him. He had this sweet baby kitten meow that would make your heart melt. Once you got to know him, you’d soon discover he was fierce rat hunter. He’d be up all night until the dawn hunting. Which was a great help since more restaurants had opened up nearby and the rat population swelled.

He would leave the rats on our lawn showing as his love gift to us. Sometimes the head would be bitten off. We think he may have ingested some of rat poisoning as he would seem very shaky and nervous at times. Occasionally he’d catch other animals too, a bird and a couple of baby bunnies. Those times though we would have a good chat with him and I think he understood. He avoided the squirrels however. They’re like a mafia type gang of squirrels. Not to be messed with. I think he may have attempted to engage them as he would have scratches.

We knew he’d visit several homes although our home was the closest to him being that his owner lived right across from us. I could hear when his owner would call him and he’d sprint off in a hurry. He was well-trained and very smart!

Whenever Henry did visit, I’d take photos of him. He was quite the poser!

See more Henry on Flickr. His personality shines through in this set.

We were heartbroken to learn of his passing. He was found a couple blocks aways on Elston. So we knew he travelled around but didn’t know he went that far. He was cremated. R.I.P. Henry, we all loved you very much.

R.I.P. Henry. The last photos I took of him before his passing. 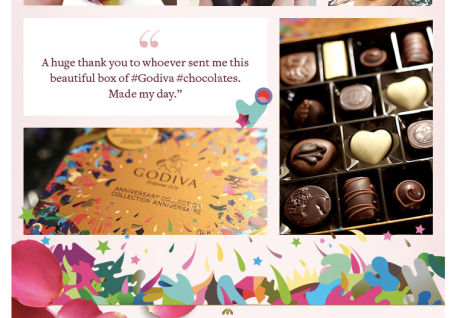 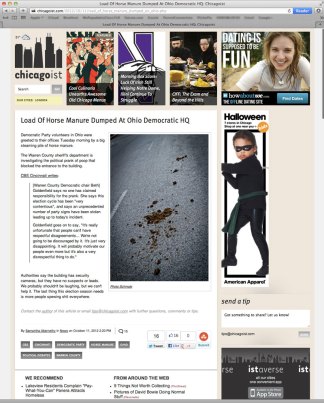 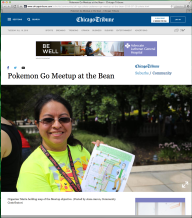 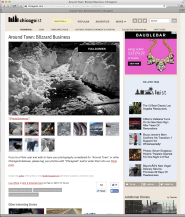 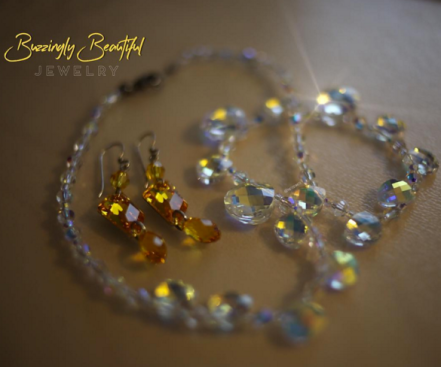 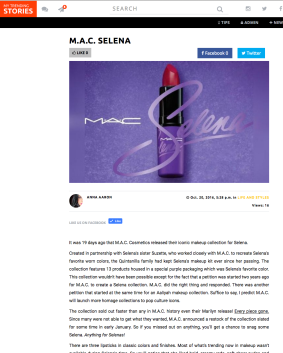 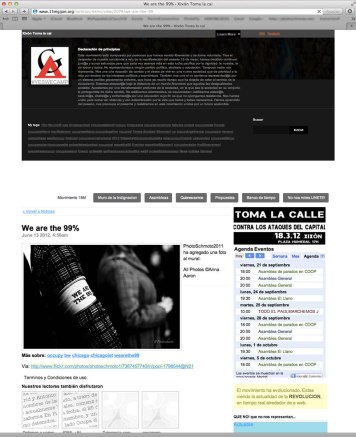 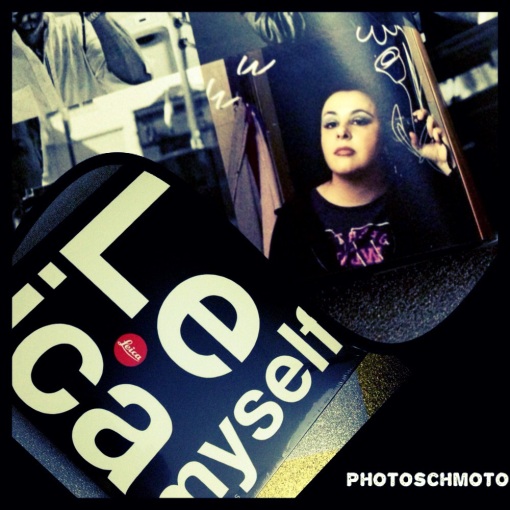 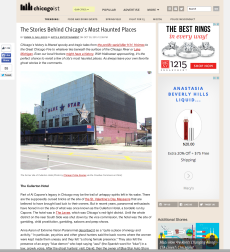 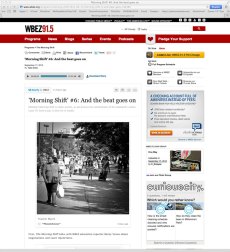 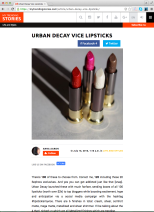 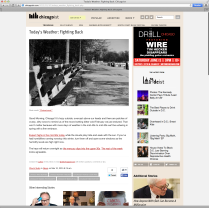 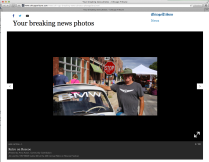 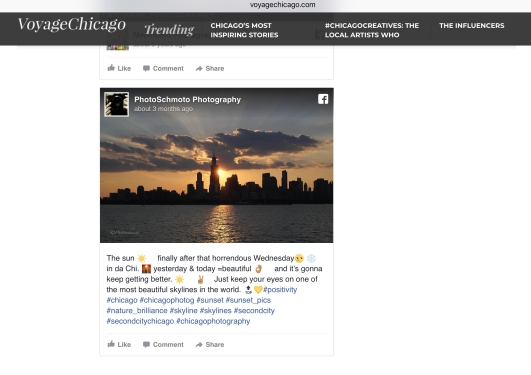